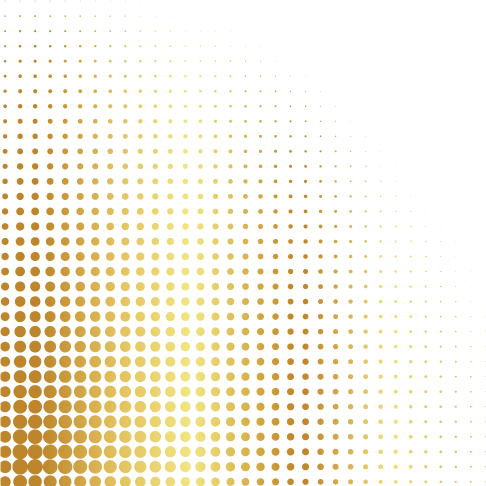 After a night full of good vibes, drinks, fireworks and the partying StreetGasm Family it was time for the big start of SG2K 7 – Lucky Number Seven. This was the time for all teams to dress up and embody their version of their crazy theme! The closed main street of Portoroz, in front of the Kempinski hotel, became the theatre where it all happened. It was transformed to a real SG2K Starting Grid. Thousands of people gathered to wave all teams goodbye in their journey to the next destination Split.

This year the crazy themes were on another level. So many teams stood out with their creations, it was amazing. There were too many creatures to name them all: from Hello Kitty to Deadpool, Donald Trump to Mario & Luigi, Joker, Batman, Dinosaurs and Tarzan & Jane.

Portoroz didn’t know what hit them. The complete town was covered with confetti and smoke grenades, people were lined up in 3 rows until the top of the hill to see all cars leaving. Enjoy the photo’s, relive the madness.