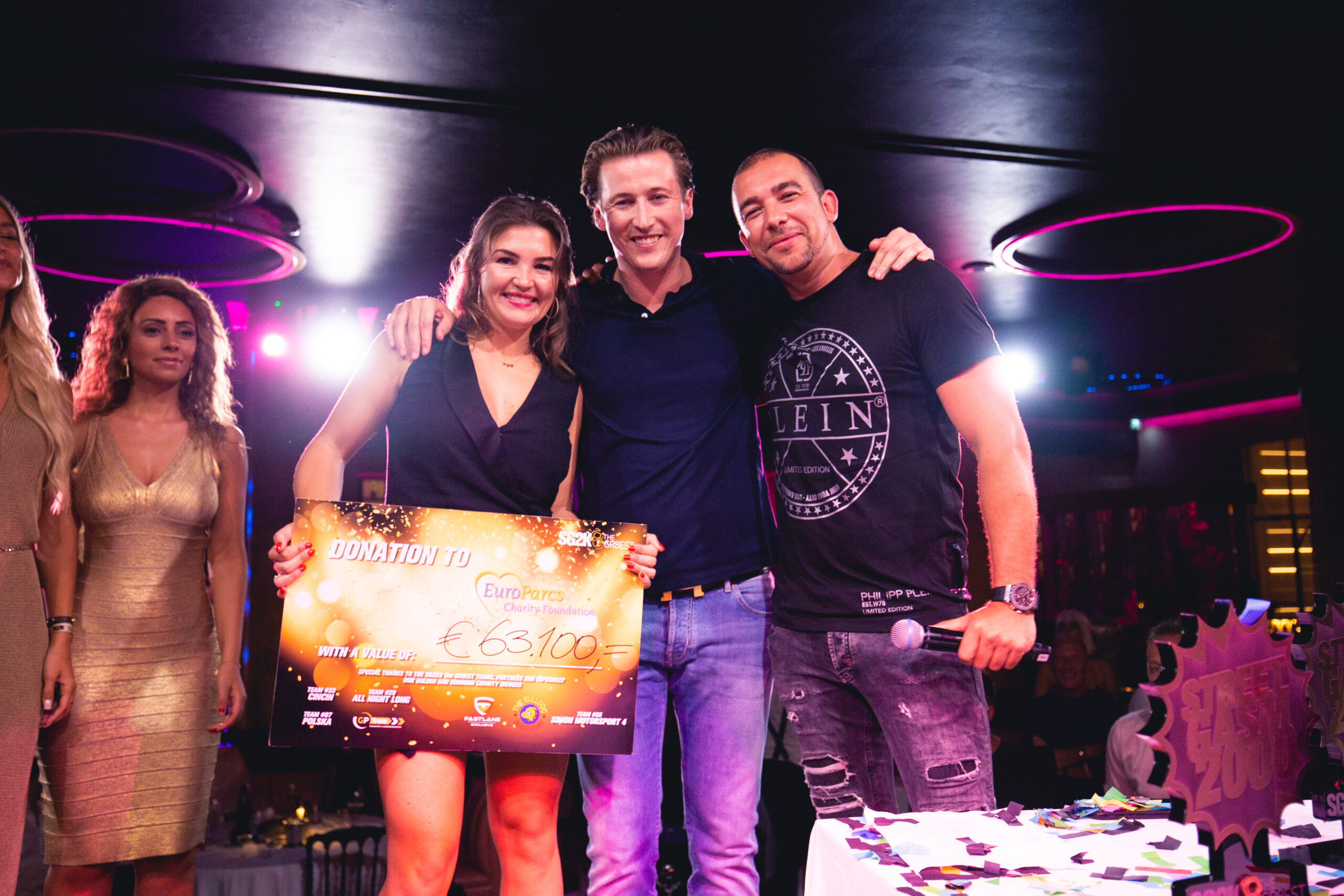 We are aware that we are very lucky to enjoy life as we do during our events and that there are people who are less fortunate. With the possibilities we have and the generosity of our participants we want to show our support to a foundation we stand for. The full amount of raised funds will be donated to our charity partner. During SG2K TEN this is Lymph & Co.

The participating SG2K teams can, in addition to experiencing great adventures, dedicate themselves to a good cause. By purchasing one of the offered SG2K Charity packages, the participants take their first step. The participants who purchase a charity package are invited to the SG2K TEN Charity Drivers Dinner.

In addition, they are given the opportunity to raise money from teamdonations through their own network on behalf of the Lymph&Co Foundation. The teams that have raised the most funds at the end of SG2K TEN will be honored during the last evening and awarded great prizes.

In this video Lymph&Co’s founder, his highness Prince Bernhard van Oranje explains why he felt the need to found the Lymph&Co Foundation. That was after he was diagnosed with lymphoma himself at the age of 43. While being treated in the AMC Hospital in Amsterdam he realized there was no foundation, purely dedicated to raise money for groundbreaking scientific research that may lead the way to the cure or the improved therapeutic management of lymphoma.

About 1 in 50 men or women will be diagnosed with lymphoma in his or her lifetime. Despite intensive treatments, more than 1,000 patients in the Netherlands die every year from the consequences of this disease. Lymphoma is the 3rd form of cancer in children and young adults and the 5th in adults.

In 2016 the Lymph&Co foundation was established with the unique promise that 100 % of all donations would be used to fund groundbreaking scientific research into Lymphoma. Until now Lymph&Co has “adopted” six perennial research projects in the Netherlands and abroad and hopes to announce a newly awarded research grant in the first quarter of 2021.

The participants who have bought an SG2K charity package are invited to the famous SG2K charity drivers dinner. This promises to be a special evening where everything has been thought of. Ambassadors of Lymph&Co will be attending this dinner which will be filled with delicious food, fantastic performances and of course the StreetGasm Family. 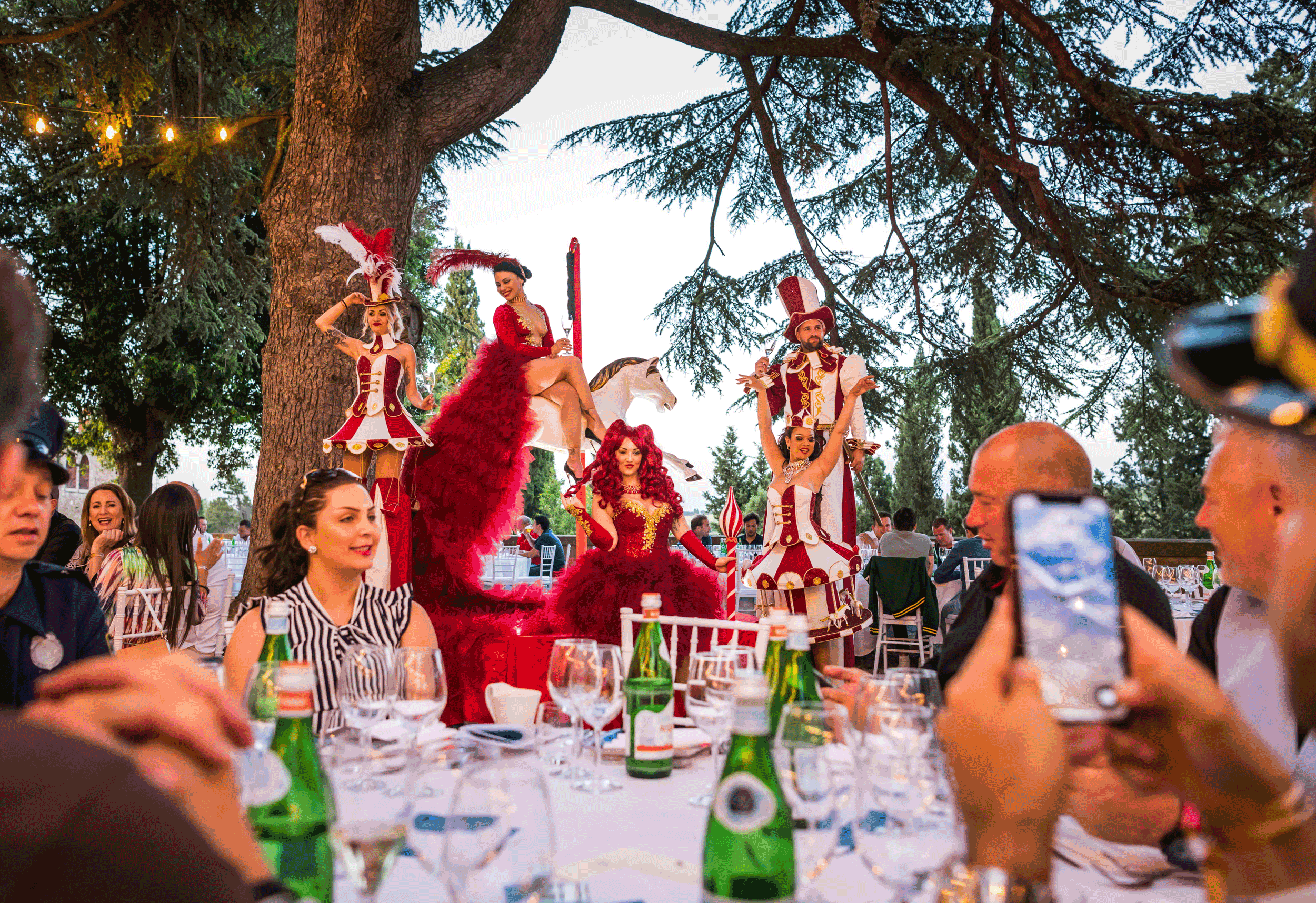 donate your team to the top charity spot

Making a donation is very easy, and can also be done completely anonymously. All donations will be added up on their favorite team’s total. This way they ensure that they hold up the trophy for SG2K’s greatest benefactor at the end of the ride! All proceedings from these donations will go to Lymph & Co and will be used to fund groundbreaking research into lymphoma.

The three teams that raised the most money at the end of the event will be called to the podium during the SG2K TEN award ceremony. They receive a nice trophy and unique prizes! 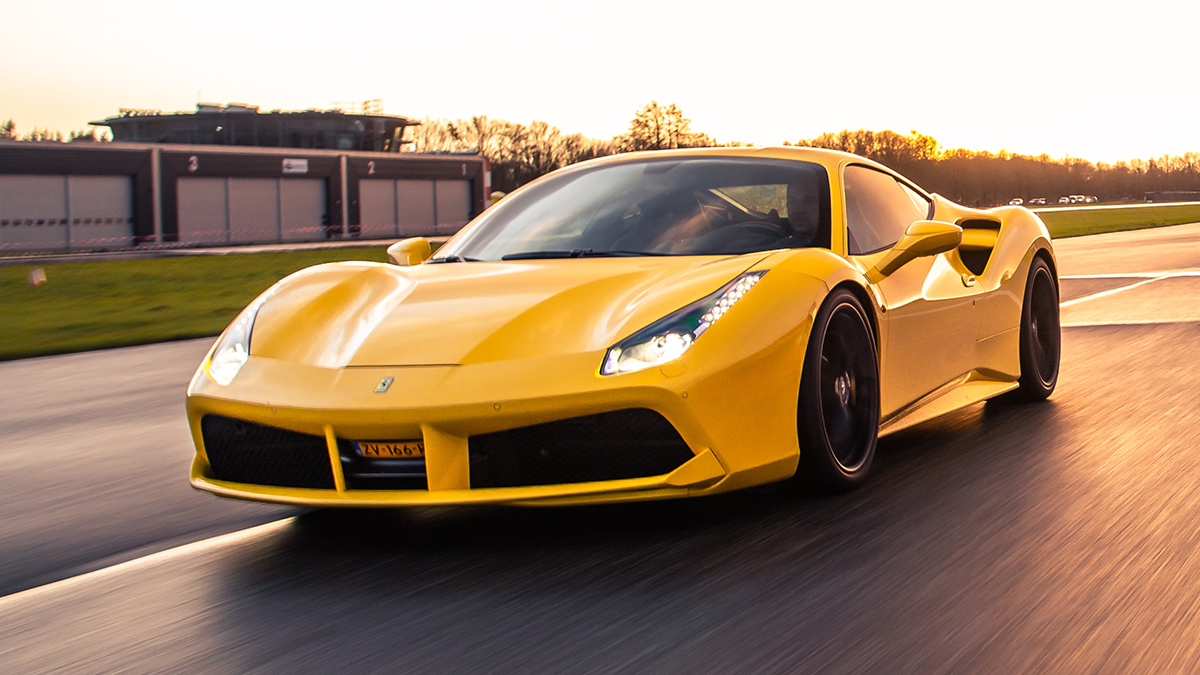 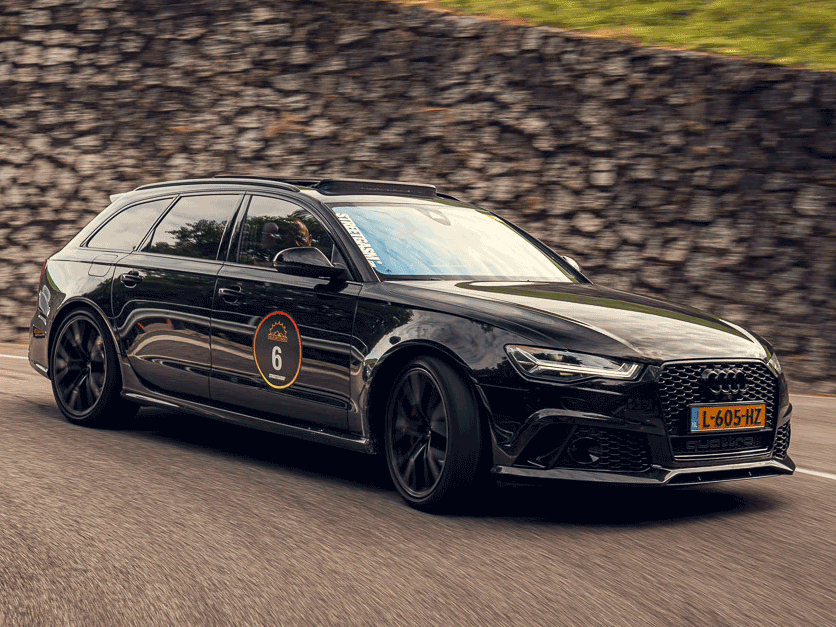 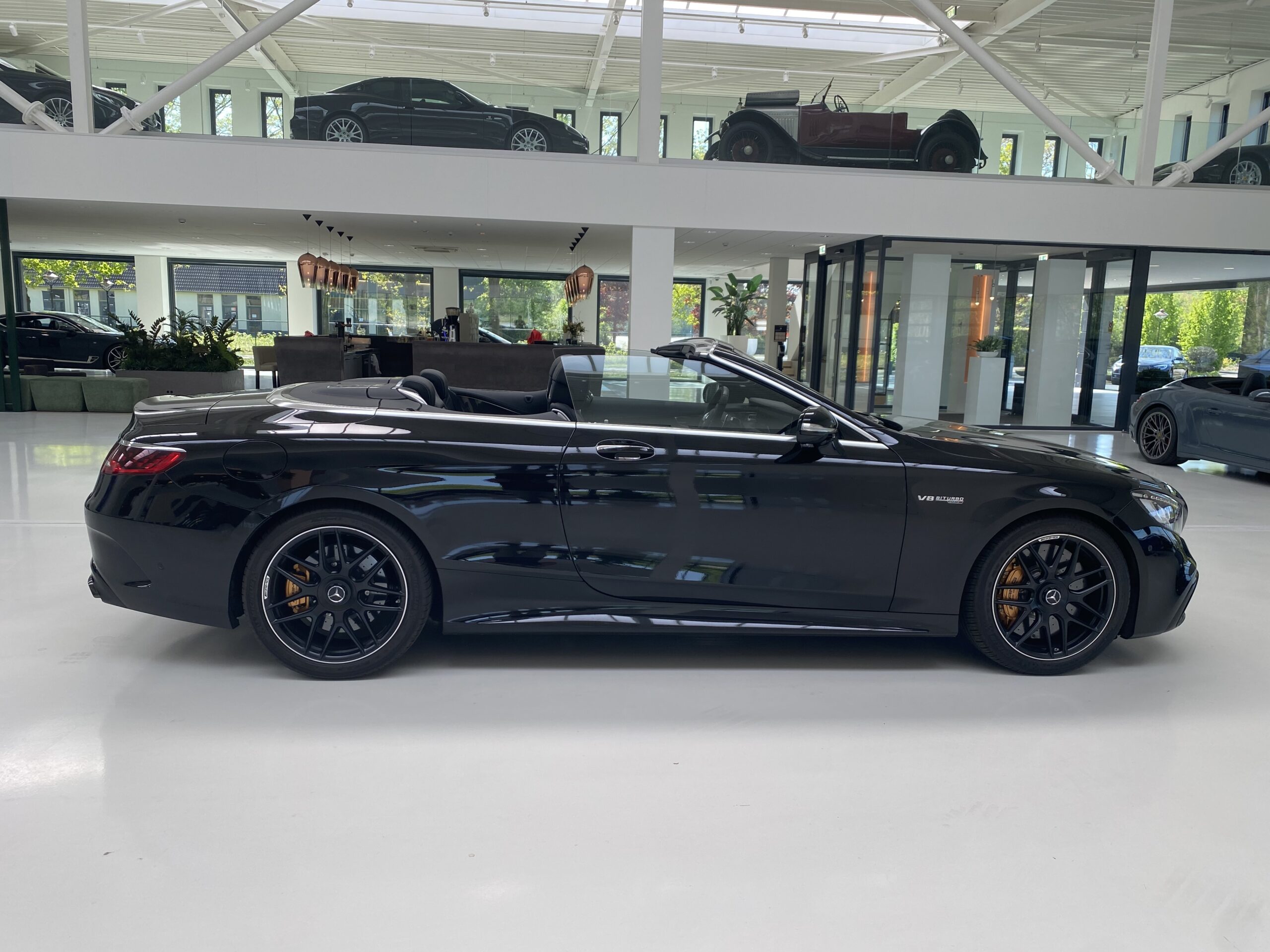